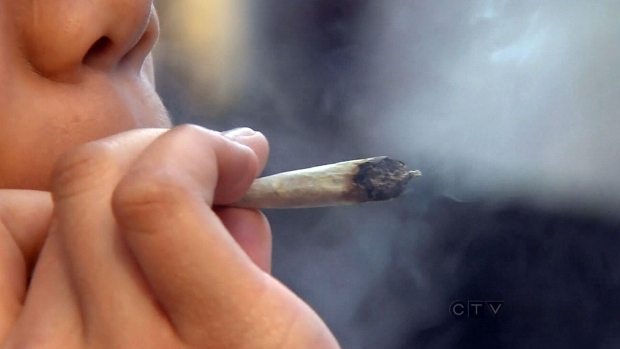 Fifteen years ago, my first job out of college was in tech support for a large printer "manufacturer." That job taught me a lot, both good and bad, but the best part of the job--by far--was the great people with whom I worked day in and day out. One of these people--one who was not part of the best--wanted to create a website that allowed regular people to submit reports about drug use and trafficing that the police could pay to access.

I call this my first startup even though it essentially never launched. The guy with the idea, who I'll call Phil, came up with the concept and I was the guy who was to make it happen. We recruited a couple of our coworkers to build the site, but it just never happened. Despite hours spent sitting around a kitchen table watching Phil drink a ridiculous number of beers, we never were able to get the site beyond the prototype phase.

It seems that we were only a bit ahead of the time.

The Los Angeles Sheriff's Department has teamed with AWS and others, resulting in an Android and iOS app allowing eyewitnesses to upload footage to the authorities during emergencies. The system, known as the Large Emergency Event Digital Information Repository (LEEDIR), is a police tip line on steroids.

This is far from our original idea of DrugJustice.com and far from its current implementation, but its definitely clear someone else had the same idea.

The current incarnation of this site is much more focused in its incarnation than our original idea, but its focus on video and images is also far beyond our original concept of anonymous submissions of drug activity tips.

Despite best intentions, the same problems we ran into then still apply to this current iteration of the site. How do you know the submission is real and not a prank? How do you verify that the people contacting you for access really are members of law enforcement? How do you make a profit? How do you keep the courts from forcing you to turn over your content for free? How do you ensure anonymity for the people submitting tips?

The accused rightly have the right to face their accusers in court, but if submissions are anonymous, how can that happen? The initial idea, as well meaning as it is, faces a nearly insubmountable number of issues once you dig into it.

Its probably best that this idea is run by law enforcement as they will face fewer issues than anyone in the private sector would face in a similar situation. While the last 15 years have mellowed my desire to see drug laws be quite so strict, I still see most drug use as a downward drag on society.

I definitely plan on watching where this initiative goes in the future.