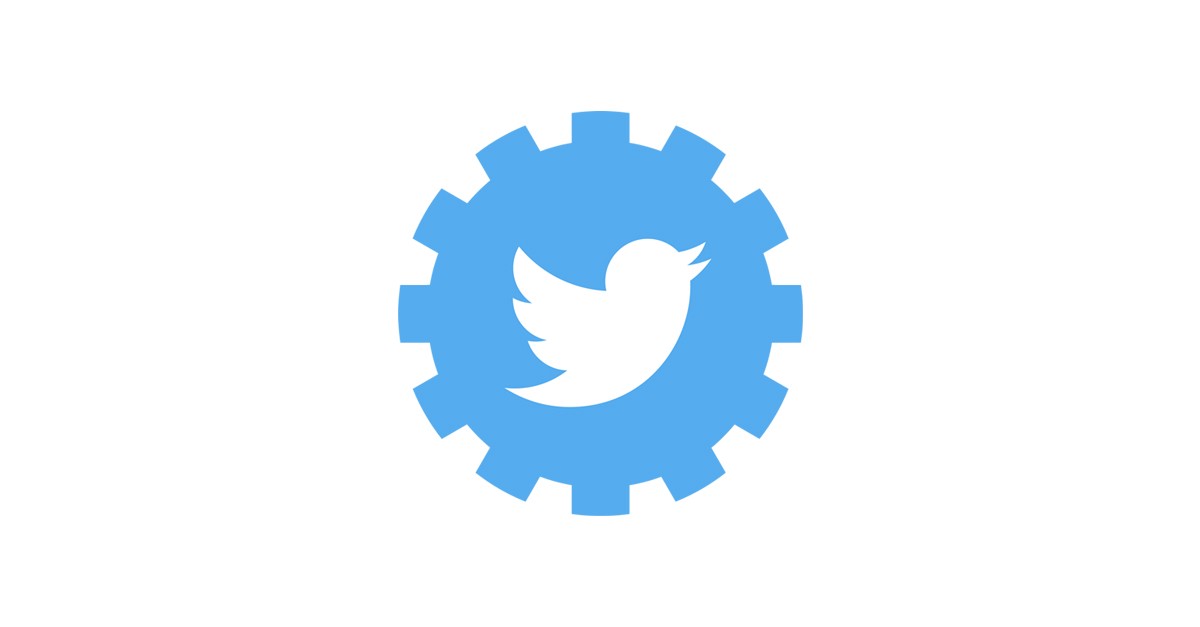 Twitter hasn't had the best of months years. The platform is full of bots, its full of trolls and its most dedicated users are angry over changes to its API that degrade the 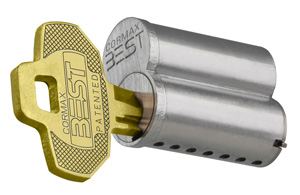 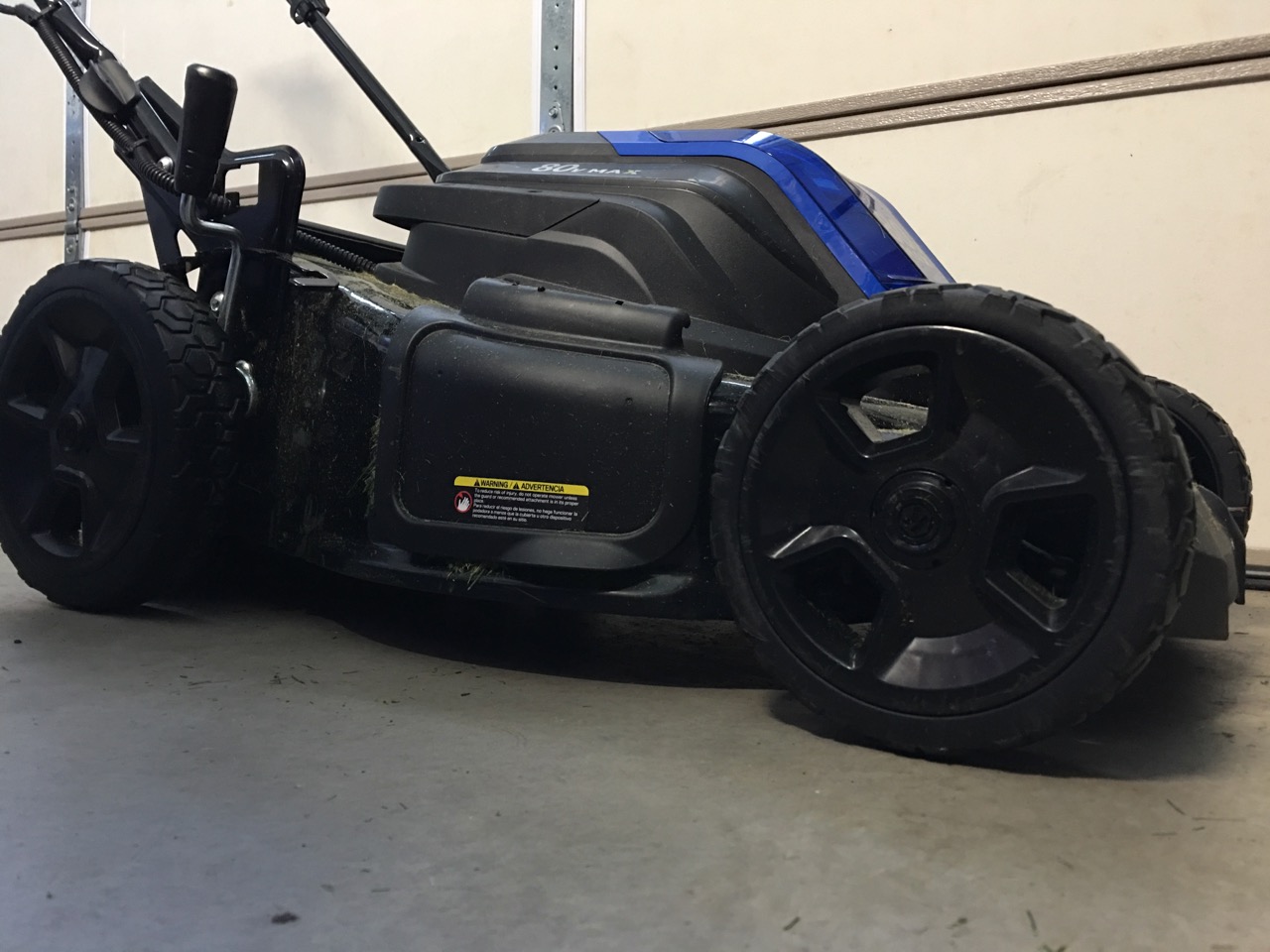 I hate mowing the grass. Its not the exercise or movement; its just a time-sink that you have to do many times a year. If my neighborhood didn't have restrictions on the presence 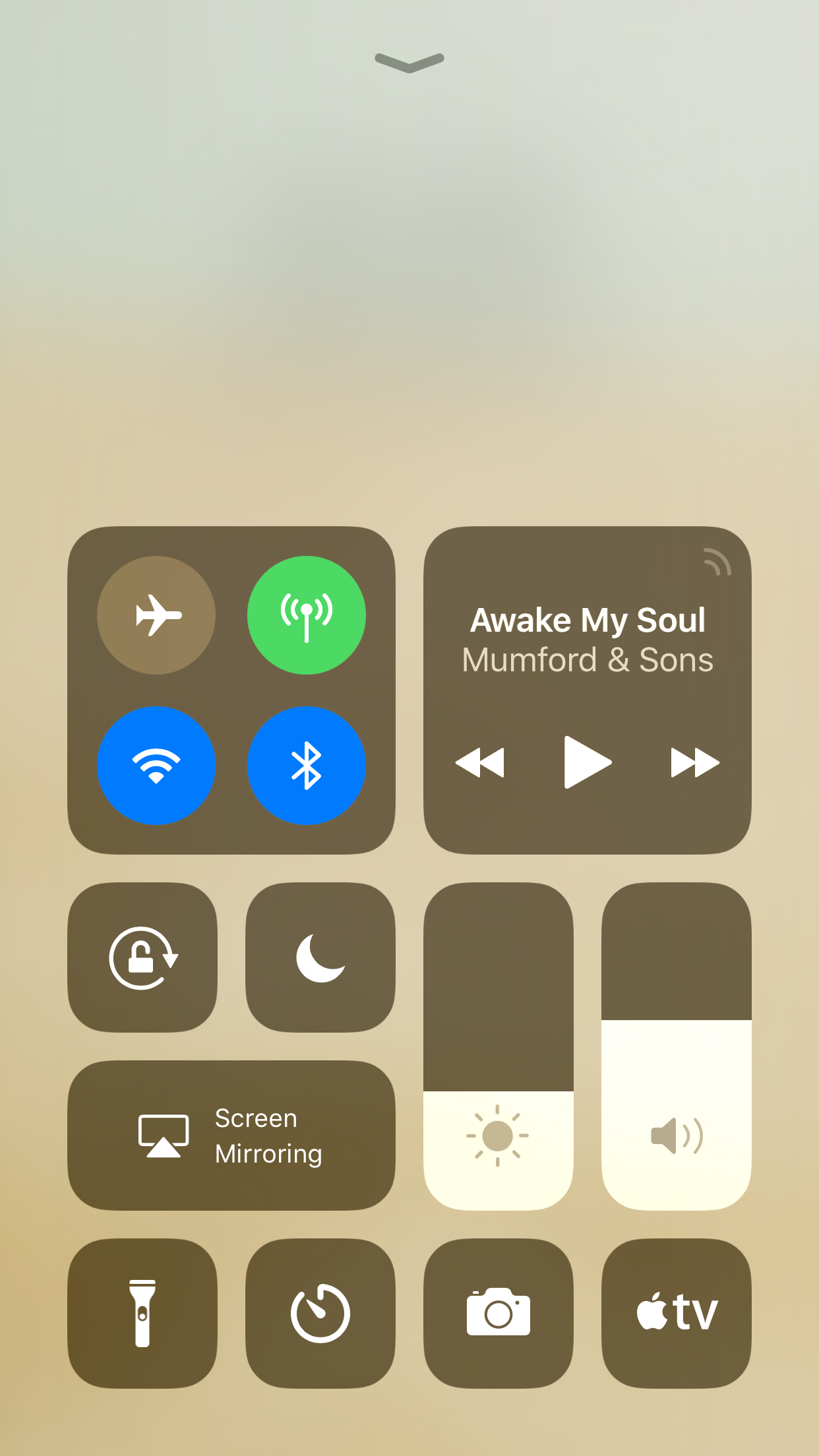 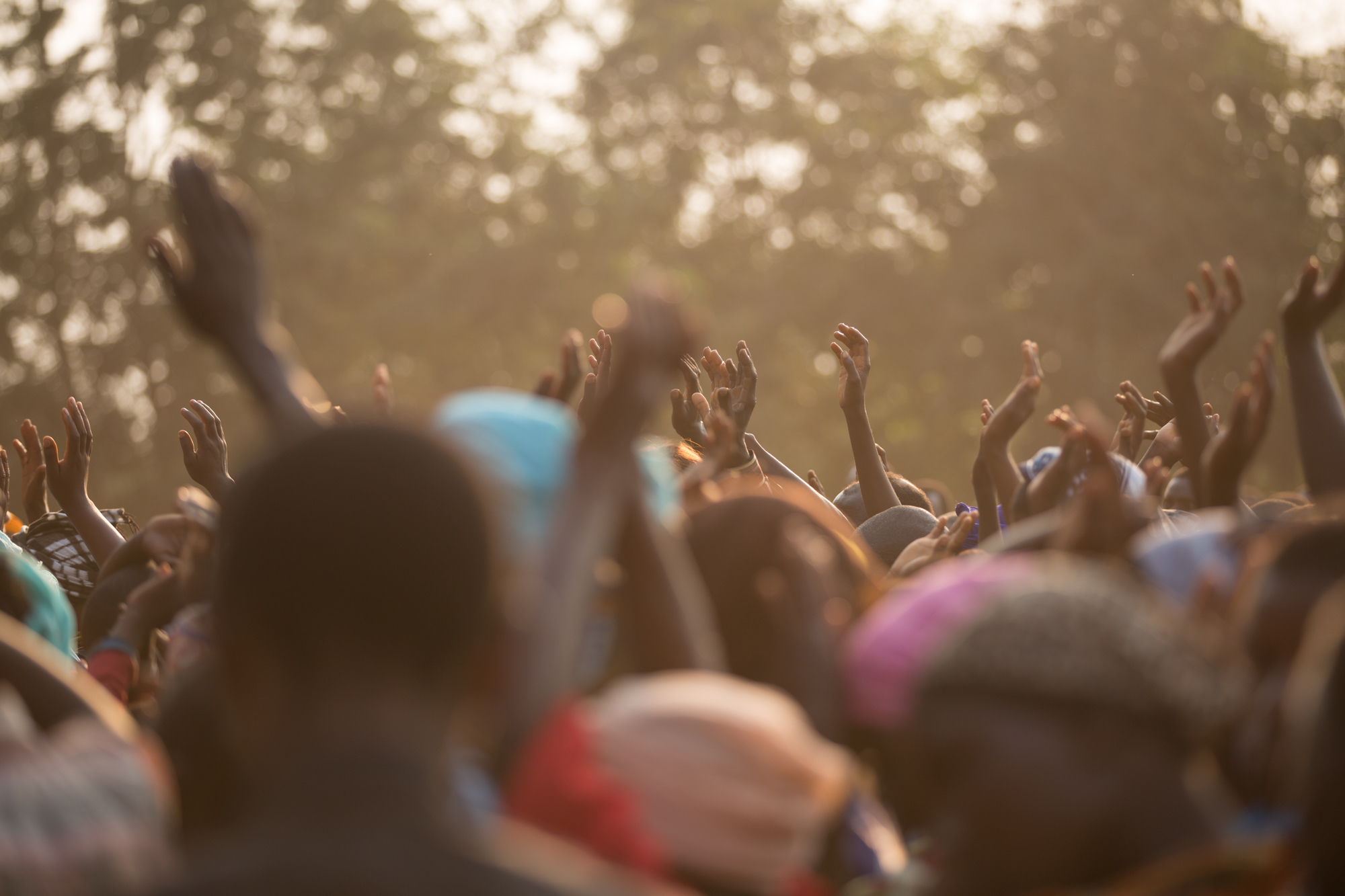 They were scared. It wasn't that it showed in their eyes, they had become too good at hiding it for you to see it that easily, but the hesitation in their voice, the

Recently I posted an article speculating how a Siri API would function if it were to be announced at WWDC. Well, yesterday was keynote day and it was announced. This doesn't mean I

As we approach WWDC 2016, a lot of posts have been floating around that imply Siri will have an official API in just a few short days. Given it will be almost half

I'm not going to lie, this makes me want to like Microsoft. They keep doing things like this and it keeps confusing the Mac and Linux guy that lives inside my head and

Mark Kawano writing for Inc: If a product in development isn't ready to be released, the deadline is pushed back. If an idea isn't perfect, or isn't considered truly magical and delightful internally,

Gideon Lewis-Kraus writing at Wired on the History of Autocorrect: Given how successful autocorrect is, how indispensable it has become, why do we stay so fixated on the errors? It's not just because

From The Next Web: Apple has introduced a new service that allows users to add money to their App Store, iTunes Store or iBookstore account at its physical retail stores. No longer do

From Apple's PR page: Apple® and IBM (NYSE: IBM) today announced an exclusive partnership that teams the market-leading strengths of each company to transform enterprise mobility through a new class of business apps—