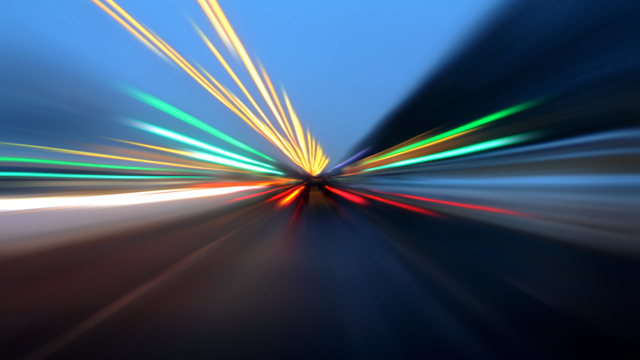 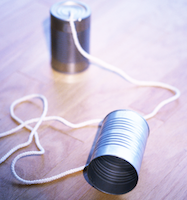 If a product in development isn't ready to be released, the deadline is pushed back. If an idea isn't perfect, or isn't considered truly magical and delightful internally, it's held back, revised, and the product given an entirely new launch date.

A few years back, I had a project manager tell me, very heatedly, that saying a product isn't done until its done right is the worst kind of enforced helplessness and was doing a grave disservice to my company by holding such a belief. In his view, its not only possible, but completely preferable, to hit a deadline and sacrifice all other parts of the product. To him, time equals money and taking more time means spending more money.

The problem with this kind of thinking is that sometimes, I would even argue that most times, the cost of going back and fixing something broken, or worse yet, pissing off all your customers by releasing an entirely substandard product, forcing them to go elsewhere, is even more costly.

Having seen examples of this in the past, such as when Apple pushed off the release of Mac OS X in order to get the really late version of iOS 5 out the door, I knew that they did this, but its great to see it confirmed by a former insider. Even better is this quote:

Mark Zuckerberg, the CEO of Facebook, told a crowd of developers earlier this year that he had made a decision to kill the motto after learning that speed does not equal success. "What we realized over time is that it wasn't helping us to move faster, because we had to slow down to fix these bugs and it wasn't improving our speed," Zuckerberg said.

Faster should never be a goal unto itself. It is subservient to the goal of meeting your customer's needs. You may forget that, but I promise you, your customers will not.