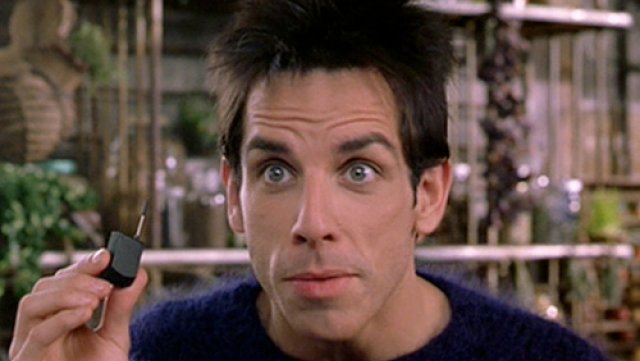 Clayton Christensen spends much of his time discussing his disruption theory. The central tenant of this theory is that distruption starts from the low-end, low-cost, low-margin part of the market and works its way upwards. I couldn't help but think about his words as I read through this article on wired.com by Matt Honan.

We’re rushing headlong into the era of cheap cell phones. The peace dividends of the smartphone wars mean you can buy a pretty amazing piece of hardware for what many people spend on lattes each month.

It is pretty crazy when you think about what a portable computer, better known as a cell phone, can do when compared to the top mobile technology of just 10 years ago and that is before you consider that wifi really wasn't taking off everywhere until about 10 years ago. Now the technology is so cheap that nearly everyone in the first world can afford them and it won't be long until everyone in the third world has access to one, even if they don't directly own one.

Clearly great features are trickling down. But what’s more interesting is how these cheap phones are going to trickle up. Put Internet-connected, app-capable smartphones running the same major operating systems the rest of us use and there will be all sorts of unforeseen ripple effects on us that we can’t even anticipate.

I'll take this a step further because what we're really talking about here is putting computing power with high-speed internet connectivity into everything we own. It won't be long before our appliance installers need to know how to configure the devices they deliver for wifi connections and not just how to hook up the power.

As we start connecting up everything we own, there will be new options we haven't even thought of yet. I'd love to tell you what those will be, but like Matt Honan, we're still in the realm of speculation.

There will be weird network effects. Unforeseen consequences. Massive business opportunities. Low impact applications, ones that make great use of notifications so you don’t have to gobble lots of data. Fast lightweight image and video tools are going to grow like tweens on these handsets.

Why would you need to install a home security system if every light bulb you own has a networked motion sensor in it when you buy it. Your mobile device becomes the 'key' to all your other connected devices. This is just one idea that pops to my mind, but there will be more.